Inge Coenen is an experienced, talented, and very ambitious dressage rider and entrepreneur. She is also highly trained and successful in the correct training of dressage horses.

Inge was born on August 9th, 1982 in Grubbenvorst, (the Netherlands). Her family had long been involved with horses and so Inge developed a love for horses at a very young age. But this passion for horses quickly developed into a real talent for riding. Soon after signing up at her local equestrian club, she was taking part in dressage and jumping competitions where she won many regional and national titles with several ponies. 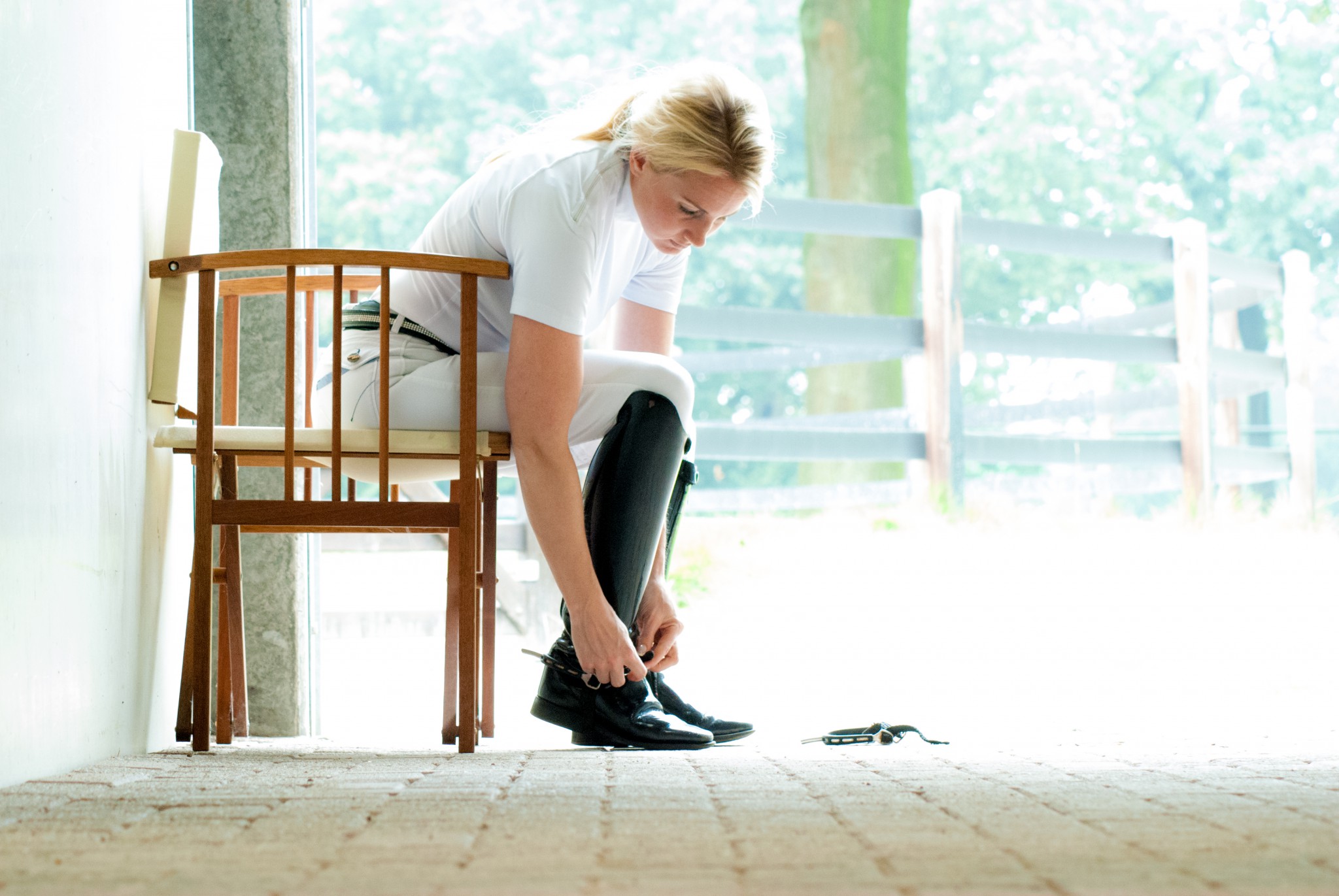 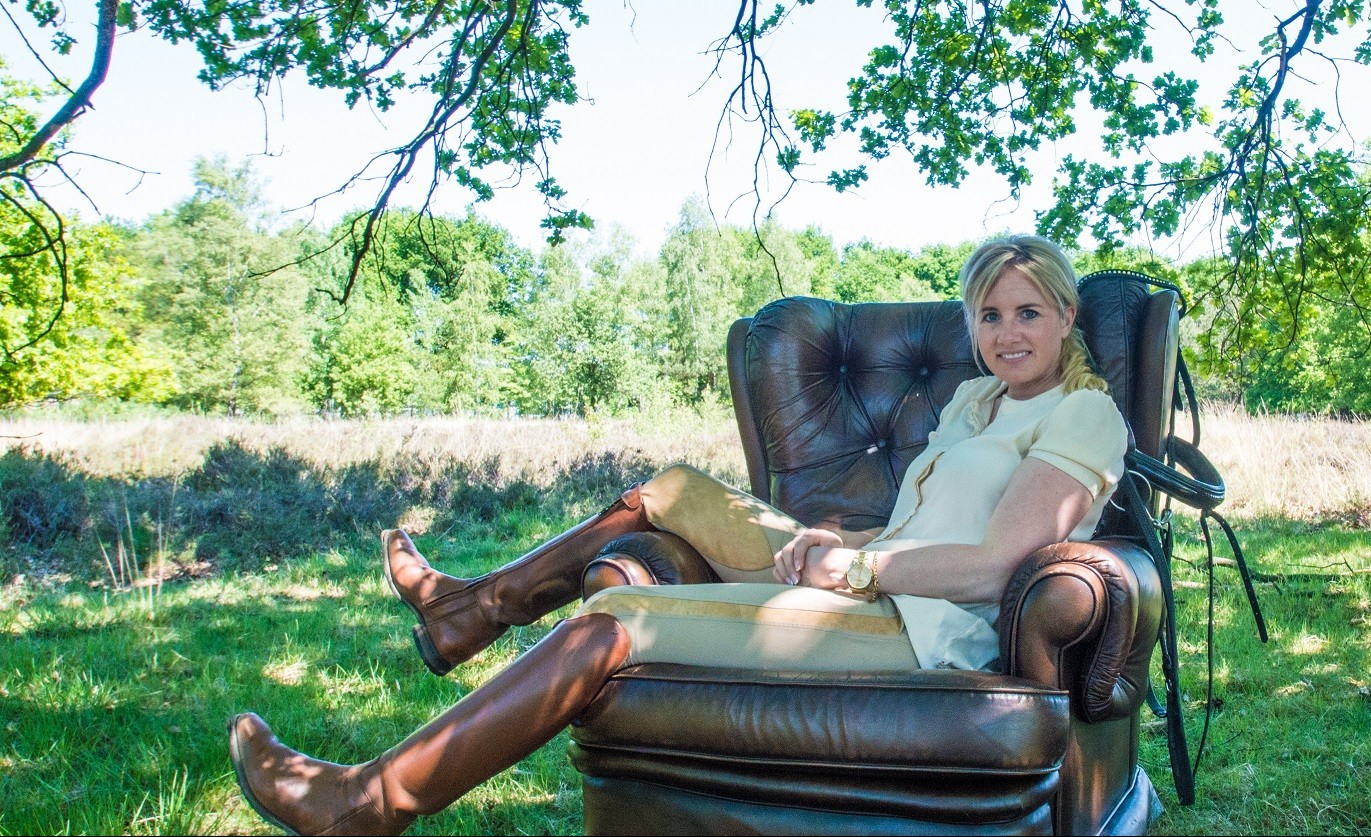 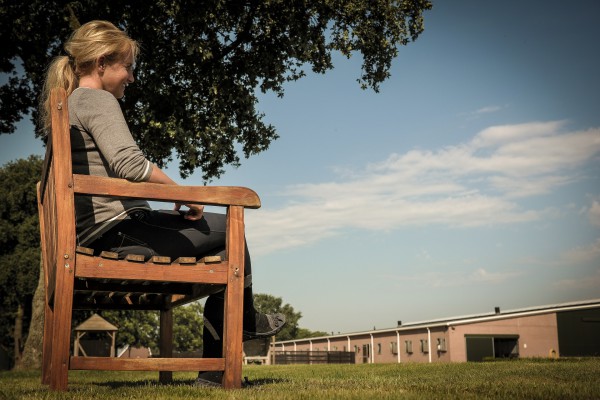 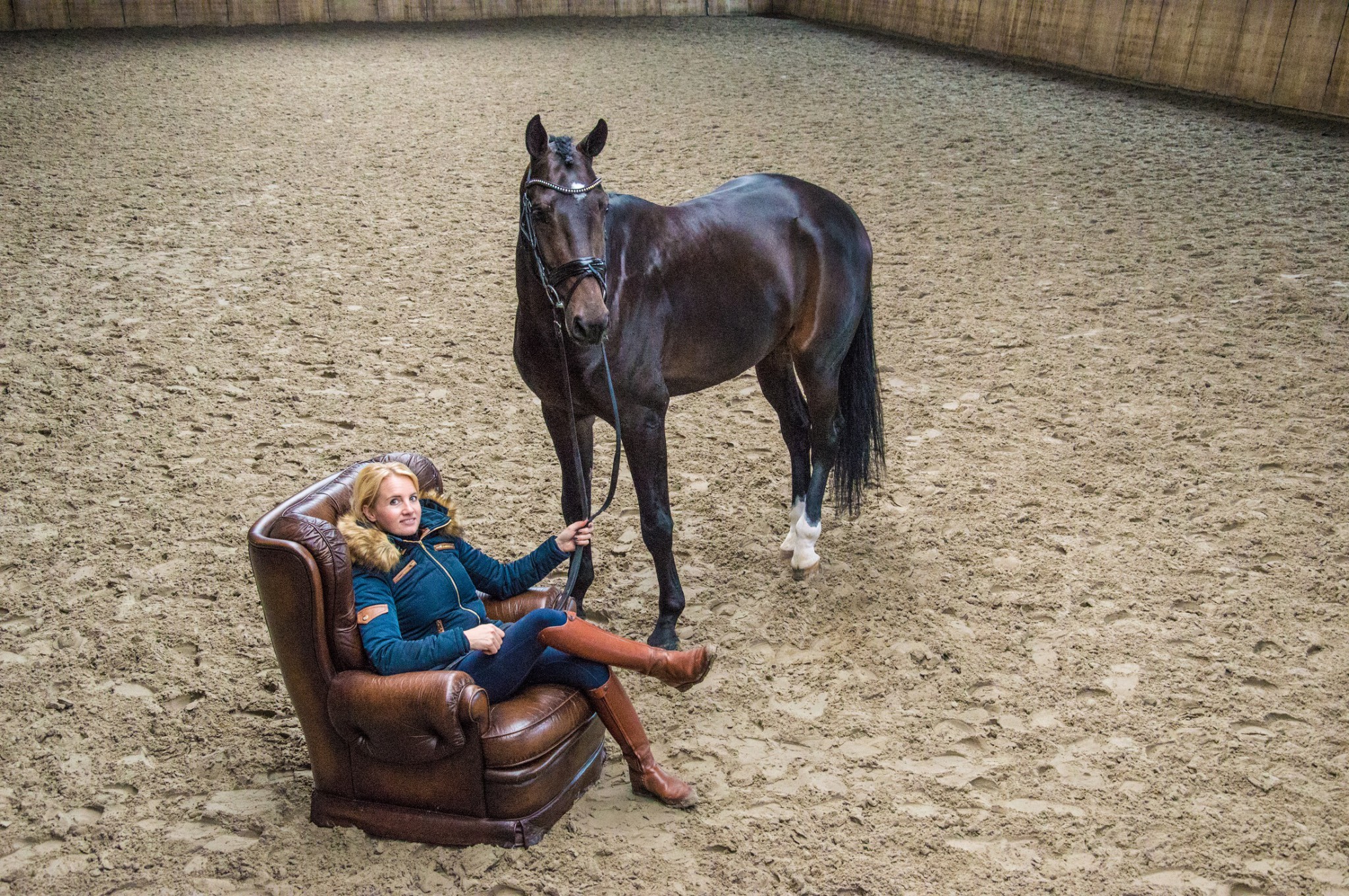 Encouraged by these results, Inge knew she wanted to spend as much time as possible with horses. Shortly thereafter Inge made the choice to focus solely on dressage. After leaving school, Inge graduated with a professional degree in ‘Horse farming’ at NHB in Deurne, followed by a Master’s. Simultaneously, she started working for Grand Prix rider Roger Schulkens and also expanded her experience at the Van Baalen dressage stable.

Inge had her first ‘major’ success with Gerenier, the horse of Roger Schulkens. This led to Inge being selected for the Junior Team for the Dutch Championships in 2000 which eventually resulted in a team place for the European Championships. In 2001, Inge had the opportunity to start working for Edward Gal and Nicole Werner. This was a fantastic opportunity and she learnt a great deal in the period that followed. Under their guidance, she was very successful in the national dressage competitions with her horses Kaliber and Koskarino. Her talent and success did not go unnoticed and she was included in the 2002 Rabobank talent team. 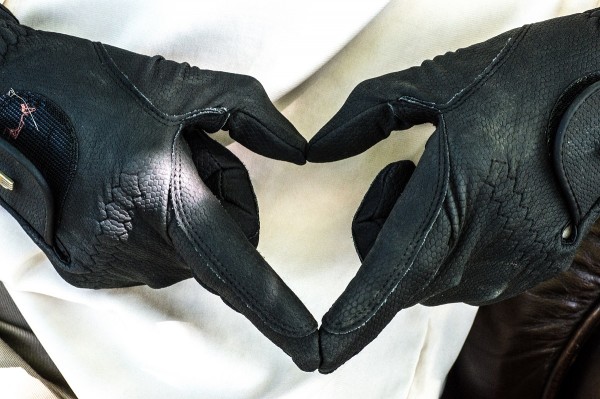 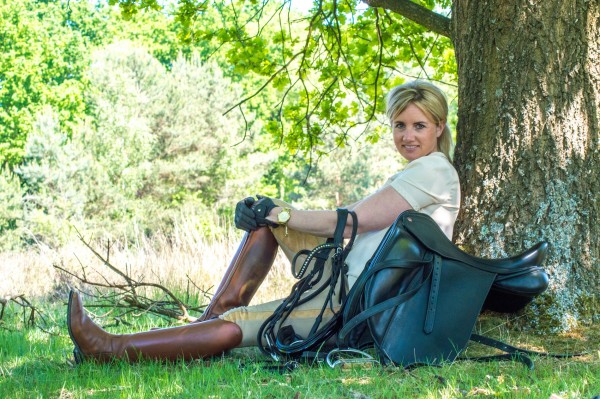 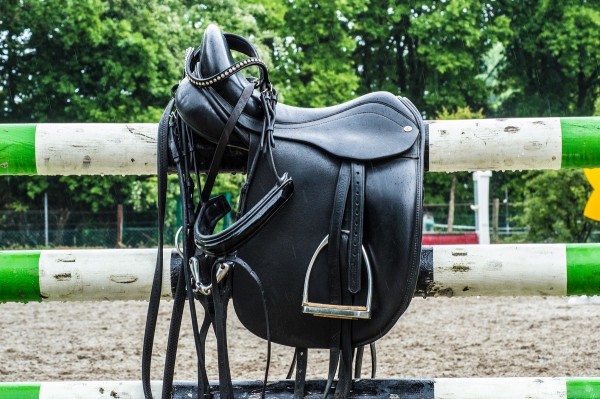 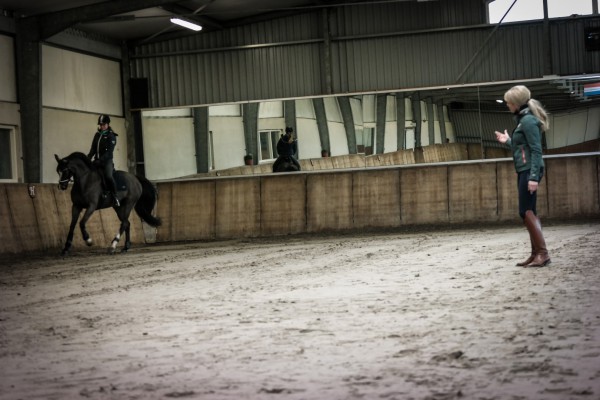 After she had finished her Master’s and gained a couple years of experience, Inge decided to ‘break free’ and founded Dressage stable Inge Coenen at her parents’ farm where she had access to a small number of stables and an outdoor arena. Even though this was a busy time, Inge continued taking lessons from Nicole Werner. Finally it all paid off in 2004 as her talent was once again recognized when she was selected a second time for the Rabobank talent team.

Encouraged by positive results and an increasing interest in her services, her entrepreneurial drive paid off when she began the construction of her very own dressage stables, opening as Dressage stable Inge Coenen in April 2009. With a new stables as a base and focus, Inge had to set some priorities. Eventually, she decided to leave Edward Gal and Nicole Werner and began looking for a new trainer.

Since then Inge has worked successfully with various trainers such as; Johan Hamminga, Corine Dorrepaal, Veronique Swagenmakers and Tommie Visser.

Partly thanks to these close partnerships, Inge has been able to train successfully up to Prix St. George level at many different regional and National Championships and with very satisfied owners! At the same time, much was done to build up her business and stables in a sound and solid way. Furthermore, as a trainer, Inge attaches great importance to personal development and, in 2016, she successfully completed a course on ‘mental training for riders and coaches’ at Rico Schuijers.

In June 2016, an unlucky fall with one of her horses led her career in a different direction. However, the same determination and fighting mentality that she showed as a rider enabled her to recover surprisingly quickly. And so, in March 2017, Inge made the difficult decision to stop horse riding and also to sell her stables property in Venlo leading to the start of a whole new chapter in her life.

Her love and passion for horses is far too great to say goodbye to the sport completely and so Inge made the choice to focus entirely on dressage instruction. Through the knowledge, experience and network that she has built up over many successful years of competition, Inge wants to take full advantage of training a new generation of young and highly motivated riders.

This new step has also resulted in a new organization and a new name. As of June 1, 2017, Dressage Stable Inge Coenen has become Dressage Coaching Inge Coenen.

Of course, the change also requires much more flexibility, which is why Inge currently mainly teaches ‘on location’. However, it is also possible to attend classes on a regular basis at a local equestrian club. Inge has recently completed the B/L level course for judging and regularly makes use of her large network in the dressage top sports world to keep up to date with all the tricks of the trade at Grand Prix level.

Inge is comfortable giving training in either Dutch or English.